The Apple II computer was originally launched in 1977. Over the next 16 years, it went on to sell between 5 and 6 million units across the various models.

Most of the world recognizes Apple as one of, if not the biggest company on the planet now. But the roots of that success reach back to that first Apple II computer in 1977.

Want to know why Apple is so successful today? Let’s look at what set them on the path several decades ago.

Apple Computers sold various models of the Apple II for 16 years. That’s longer than the iPhone has even existed.

The original 1977 Apple II evolved into the Apple II Plus in 1979 and then the Apple IIe in 1983. Each revision added memory and other expansion options to the basic design but the CPU and underlying platform didn’t really change.

This meant they were backward compatible with the huge library of Apple II software. The Apple IIc launched in 1984, which many consider the first portable computer.

The last major revision in the series was the Apple IIgs in 1986. The IIgs was more like a Mac than an Apple II in many ways but even with all its new capabilities, it could still run almost the entire library of software from the previous decade.

There were several landmark events over the first few years of the Apple II that helped shape its destiny. Probably the most significant was Apple’s partnership with the Minnesota Educational Computing Consortium (MECC).

The MECC was an early proponent of using computers in the classroom and Apple won the bid to partner with them in 1978. That led to Apple II computers being used almost exclusively in schools across North America.

And of course, with so many students learning the ropes on Apple equipment, they naturally kept using it as they got older.

Apple’s partnership with MECC led to one of the first educational computer games, and one of the most successful of all time, The Oregon Trail. If you ever played it back in the day, you’re probably familiar with the message “You have died of dysentery.”

The Creation of an Entire Industry

Another incredibly significant milestone for the Apple II, and the entire computer industry for that matter, was the release of VisiCalc in 1979. Visicalc was the first spreadsheet application and led to the Apple II becoming a popular business computer.

That popularity is partly what led IBM to create the original IBM PC. Apple was eating into their business in a big way since they didn’t have anything to compete for the first few years after Visicalc launched.

Without Visicalc and the Apple II, we might not have Microsoft Excel and Google Sheets today and Lotus 123 in past years.

What About the Competition?

The Apple II wasn’t without competition, mind you. In fact, it faced competition both from other companies and from within Apple itself.

The original Macintosh launched in 1984 and was Steve Jobs’ baby. He believed it was the future of computing and wanted to move forward from the Apple II series.

He wasn’t wrong but that future took a little longer to arrive than he had hoped. The Macintosh was successful but the Apple II kept selling (and in bigger numbers).

Apple couldn’t afford to discontinue it with the continuing demand.

They tried to evolve it into a new model, the Apple III, as well but it didn’t get any traction. Between being overpriced and not fully compatible with the Apple II, few people were interested.

The early 1980s saw a boom in the home computer market. Companies like Commodore, Atari, Timex Sinclair, Tandy, and several others each had their own computers.

Some, like Commodore and Atari, were incredibly successful in their own right. But looking at that list of names today, how many are anything but a memory?

None of them were able to adjust course and stay relevant the way Apple did.

What Made the Apple II Such a Big Hit?

We’ve already covered some of the landmark events that helped make the Apple II so popular but there was more to it than a few big hits. Apple’s design played a big part in giving it so much momentum.

The Apple II was more expandable than most other personal computers at the time. Users could add expansion cards to add all kinds of extra features to the computer as well as expanding memory, upgrading graphics, and other things that are commonplace today.

Apple’s partnership with the education market early on had some knock-on effects as well. In those early days, there wasn’t a lot of software available for the Apple II operating system so a lot of people had to learn to write their own programs.

The BASIC programming language was built in so a lot of kids (and adults) learned how to code on those machines. Many of them are still coding for Apple devices today.

It Should Be Clear Why Apple Is So Successful

Looking back over its storied history, it should be clear why Apple is so successful.

They were one of the pioneers of the home computer market but lots of other companies that were huge in the 1980s are just a memory now. Apple managed to stay relevant by creating fans rather than simply users, setting up strategic partnerships, and sticking to its core values over the years.

Hopefully, their story will continue for years and decades to come.

Want to read more about the early days of personal computers and relive some of your best memories from that time? Be sure to check out the Retrothusiast blog for more great articles about all your favorite computers.

Apple is known for innovation, and a key starting point came from the successful launch of its original Macintosh computers. To this day, over thirty… 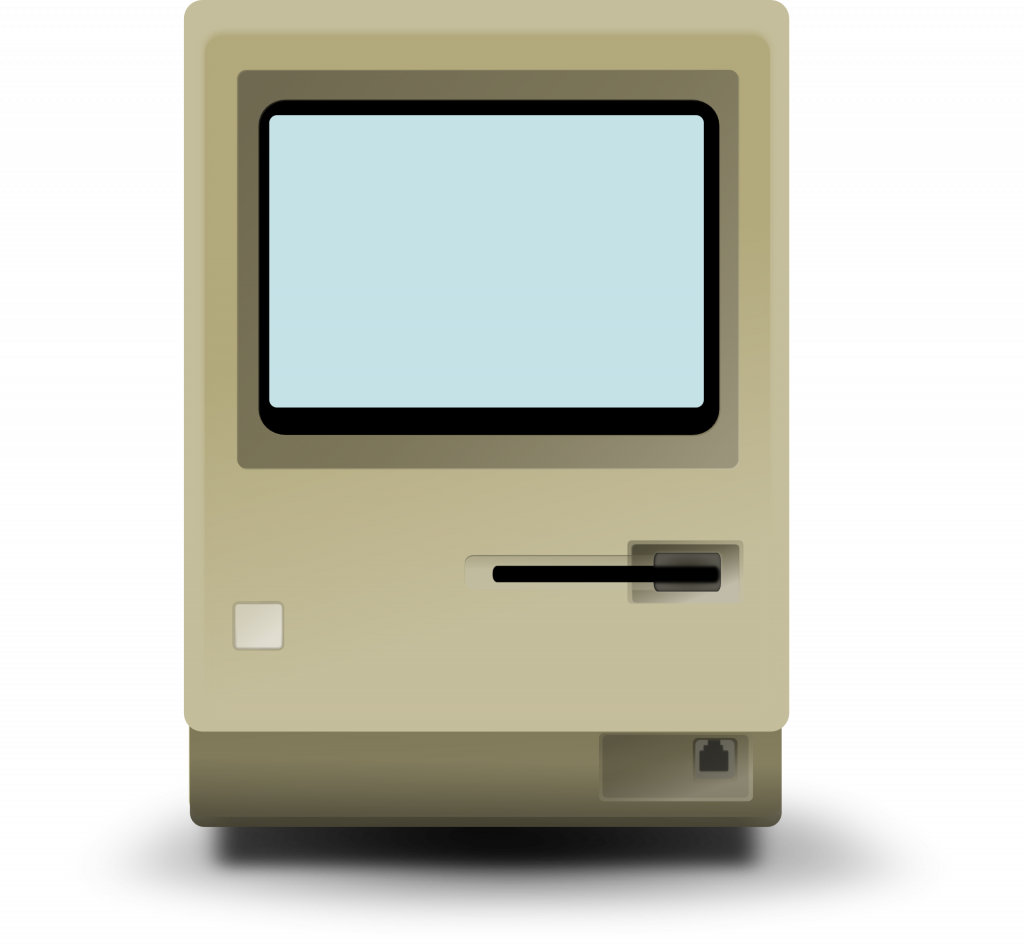 Are you a lover of vintage computers, looking for more info on early Macintosh computers? Perhaps you’ve still got an old Apple Macintosh stowed away in your…

Find out the first, best, last, and more? Get an overview of Commodore computer models in our essential guide to this retro computer.