In June 1985 the Atari ST was born, and to this day it remains one of the most talked-about retro personal computers in the world of video game nostalgia. The Atari ST came about due to some rivalry between Commodore and Atari.

The Commodore Amiga went on to be the more successful of the two machines, but that is not to say that the Amiga ST didn’t go on to absorb fans with some of the most well-known retro games ever made.

There were close to 2000 titles released for the Atari ST, but some stood out more than others. Let’s take a look at 10 Atari ST titles that we will never forget.

Lemmings stands to be one of the most memorable games of all time. Lemmings didn’t make its way on to the Atari ST until 1991 and was one of the best-received video games of the 90s. The game was originally designed by DMA design in Dundee and eventually published by Psygnosis.

The aim of the game is to navigate several lemmings through an obstacle course to their safe exit. The lemmings possess different skills that allow them to alter their landscape to overcome the obstacles in their way.

From pickaxing through rock formations, climbing vertical slopes to parachuting with an umbrella and blowing themselves up; the anthropomorphized lemmings were multi-skilled creatures!

The game is played with a zoomed-out overhead camera that allows you to see most of the players on the pitch at all times. Even for players that weren’t previously interested in football games, Sensible Soccer offered hours of fun for everyone.

FTL Games developed and published Dungeon Master for release on the Atari ST in 1987. The first-person RPG was praised for its use of 3D graphics. Dungeon Master was one of the best RPGs of the 80s.

Like all good RPGs, it allowed the player to level up over-time as foes became more powerful. It’s the use of lighting and sound to indicate enemy locations made it one of the most atmospheric RPGs of its time.

Bubble Bobble is one game that will never be forgotten. The most recent version of the game ‘Bubble Bobble 4 Friends’ was released for the Nintendo Switch in November 2019. It’s safe to say the Bubble Bobble has inspired a mass of puzzle games and will inevitably continue to do so.

The 8-bit game might not have pushed the Atari ST anywhere near its processing potential, but it stood out as one of the greatest arcade games of the 1980s.

If you haven’t played it, the game involves two dinosaurs that blow bubbles to trap enemies and form platforms. Once an enemy is trapped it becomes a food reward for the dinosaur. The game takes place on a single screen with 200 levels to conquer.

Civilization is one of the greatest turn-based strategy games of all time. It’s an incredibly complex game allowing you to build an entire civilization from scratch. It’s as educational and intellectual as it is enjoyable.

To master Civilization you’re going to need to be aware of diplomacy and how to best use and obtain resources. Civilization is one of those games that you sit down to play for a few minutes and all of a sudden half of your day is gone!

In a similar way to how Sensible Soccer had its success, Super Sprint kept things simple to preserve amazing gameplay. Released in April 1986, it’s easy to see how it influenced the unforgettable Micro Machines (1991).

The game offers the ability to upgrade your car by collecting wrenches during each race. These can be traded for increases in acceleration, handling, and speed. You’ll have to avoid obstacles like tornadoes and oil slicks while racing against the competition.

The complexity of Midwinter lost a lot of people, but those who persevered were definitely rewarded. Set in harsh snowy wastelands, Midwinter combines the first-person shooter with strategy.

You play the role of John Stark, an FVPF commander, whose mission is to take out the villainous General Masters. This involves exploring a vast island, recruiting the help of local islanders, and evading Master’s groups.

Created by The Bitmap Brothers, 1991’s Gods was an epic platformer. You take on the role of Hercules on his quest for immortality upon Mount Olympus. The game consists of 4 levels, each guarded by an end-of-level boss. After each level, Hercules meets with a trader where he can buy more powerful weapons to take into the next level.

It’s a huge surprise that 1995’s Super Stario Land wasn’t sued by Nintendo. The developers, Top Byte, openly admitted how much they loved Super Mario Bros and that they intended to create as close to a clone as possible.

Little needs to be said of the premise and gameplay of Super Stario as it is quite literally the same as the first Super Mario Bros!

No list would be complete without a side-scrolling shoot ‘em up. Ubisoft’s The Intruder was developed by none other than Michael Ancel who would later go on to create Rayman.

The Intruder follows all the rules of the horizontal scrolling shoot -em up: Shoot the enemies as you fly along, collect the power-ups, and avoid obstacles. However, the game was so well designed with beautiful graphics, and scrolling was seamless, which could have been a first for the ST.

Have You Played All These Atari ST Games?

There are so many other Atari ST titles to mention, but that’s the end of our list of unforgettable games for the ST. Even though we’re no longer in the 90s, the great news is that all of these games are still playable today through retro gaming emulators.  You can even save your progress!

For more awesome articles about retro gaming check out the rest of our blog! 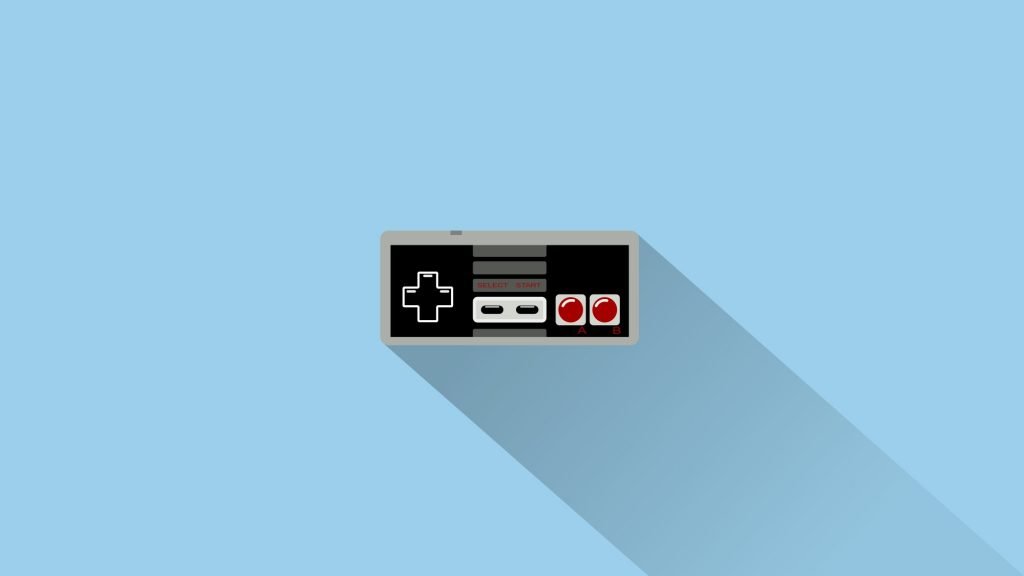