Some people think it was the Nintendo Entertainment System that initially started the industry. Some point to home computers like the Amiga 1200 that brought gaming to people’s homes.

In reality, the Atari 2600 was the most influential console that kickstarted the world’s obsession with home consoles.

The Atari 2600 belongs in the Consumer Electronics Hall of Fame, and for good reason. In this article, we’re going to outline what made it so great by tracing its origins and the effect it had on gamers in the 1970s and 1980s.

Video Games Prior to the Atari 2600

The video game industry was just starting to find its bearings in the 1970s, spearheaded by a consumer electronics company Atari. They first came onto the scene by inventing the iconic Pong, which became a worldwide phenomenon.

As the industry grew, co-founders Nolan Bushnell and Ted Dabney, along with engineer Al Alcorn, all saw video gaming’s limitations.

Each gaming device was only designed to play a single game. This meant revolutionizing the home console market with more accessible and general-purpose hardware.

Atari had to source smaller microprocessor units (MPUs) and standardize output. If they wanted people to buy their product, each console needed to work on every TV screen.

With all of these considerations in mind, Atari went to work on a new home console.

The Atari 2600 launched in September of 1977, and the gaming industry has hardly looked back since.

By the 1980s, the 2600 had become a household name. Hit games such as Space Invaders and Pac-Man put the Atari 2600 on the map as the go-to home gaming console of that generation.

So what made the Atari 2600 such a mainstay? Was it because it was the first home console ever made?

Actually, no. That distinction goes to the Magnavox Odyssey in 1972.

The Atari 2600 was, however, the first console that sold incredibly well. Its inventive hardware along with the great catalog of games allowed the 2600 to shine.

Having a solid MPU and standardizing output were two important objectives for Atari.

They contracted MOS Technology to produce the 6507 MPU, a smaller version of their 8-bit 6502 MPU. They also designed circuitry to output audio and visuals to television sets called the Television Interface Adapter.

While the 6507 put a cap on the 2600’s performance, that didn’t matter to Atari for their long-term plans.

The console used ROMs (read-only memory) as memory cartridges to store game data. If you wanted to play a different game, all you had to do was switch out the cartridge.

The 2600 also came with dial controllers and joysticks, the latter of which was the first of its kind. Trackballs, paddles, and other accessories eventually followed.

We mentioned earlier how the Atari 2600 was struggling to sell well before the release of Space Invaders.

This really was the case, with Taito’s arcade game helping the console sell over 2 million units in 1980.

The console was home to other iconic titles, including the iconic Pac-Man which sold over 7 million copies. Titles like Pitfall and Missile Command are often considered some of its best. Other timeless classics such as Dig-Dug, Q*Bert, and Frogger all found their way into homes through the 2600.

As with any console, not all of the 2600’s games were hits. In fact, it was the abundance of these lower quality games that brought an end to this era.

In 1982, Atari released the 5200 and put a lot of money on the video game tie-in for E.T. the Extra-Terrestrial. The game was reportedly made in about 6 weeks to capture the hype around the film.

The home console market was already struggling at this point, and E.T.‘s 1982 holiday season release didn’t help much.

The game was received poorly and has since gained a legacy as one of the worst games ever made. It only sold about 1.5 million copies and put Atari’s financials into a whirlwind.

Poor overall sales and fewer investments for the console industry led to the decline of Atari and the home console market. The market shifted towards home computers, such as the Atari ST and the Amiga 500.

The industry wouldn’t recover until about 1985 when Nintendo released the NES.

While their presence in the console market had diminished, Atari continued to sell 2600s well into the 1980s. Production was discontinued in 1992.

It’s hard to understate the importance of the Atari 2600 in video game history. During the late 70s and early 80s, the name “Atari” was synonymous with home consoles and gaming despite Atari having competitors.

While not the first of its kind, the 2600 revolutionized home console gaming and was the catalyst for the first video game boom. You can still find many of its best games in arcades or app stores.

While it took some negotiating, Atari agreed to an arrangement where they could collect royalties from Activision’s 2600 games.

The Atari 2600 was inducted into the National Toy Hall of Fame in 2007 and is still synonymous with early home console gaming. Many of the principles that the Atari 2600 popularized are present in console gaming for more than 40 years since its release.

Now that you know the history of the Atari 2600 and what made it so great, are you interested in getting your own? Are you looking for a retro game store or a retro game trader?

Then join our wonderful community at Retrothusiast! We compile information and resources about retro games, computers, and programs all in one place.

Register for a membership today, or visit our blog for more informative articles! 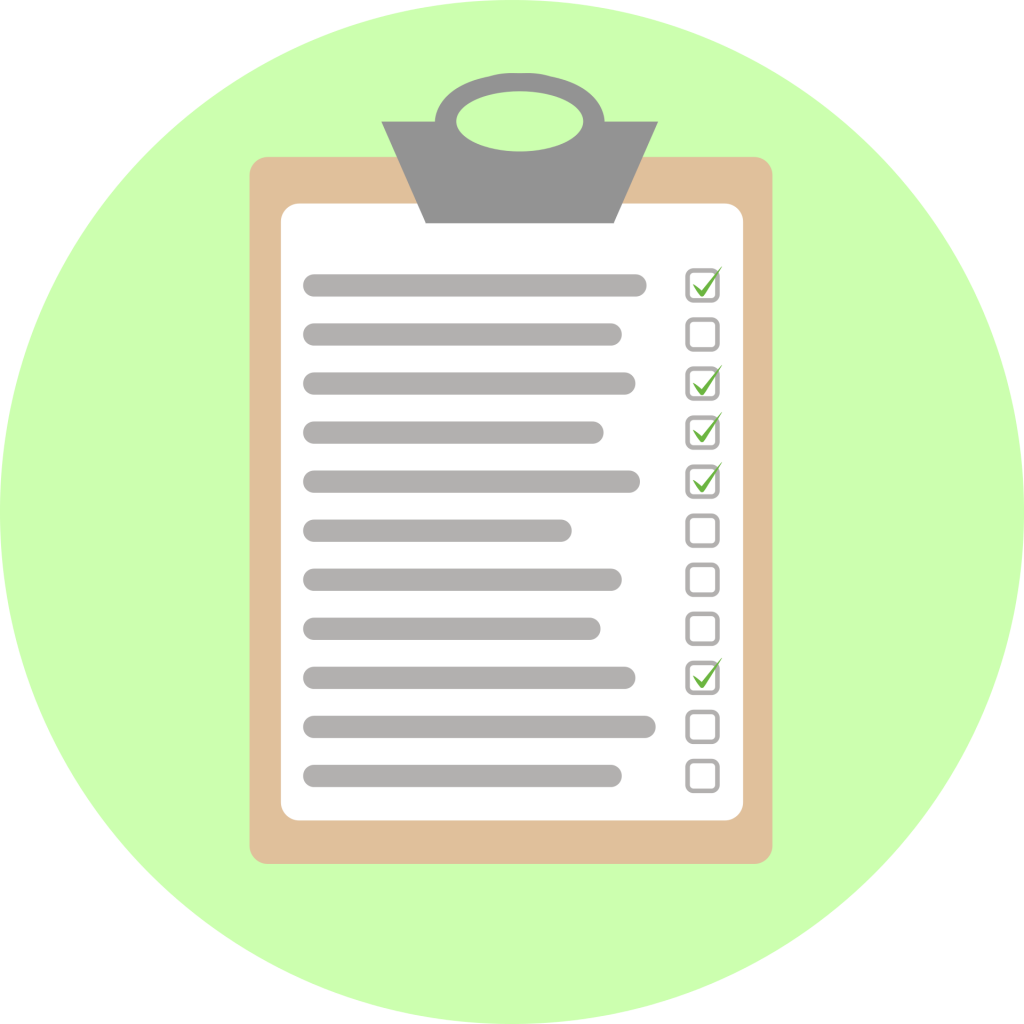 Remember the days of early BASIC programming? Then you definitely remember the Texas Instruments TI 99 4A! Let’s unbox the story behind this vintage computer.