The 8-bit era was one of the most pivotal moments in gaming history. It witnessed the birth of legendary consoles like the Famicom, or NES, and the Sega Master System.

The games, too, were legendary. Notable franchises and iconic characters came into being or started becoming famous thanks to classic 8-bit games.

Younger readers may not have ever played these games, while older ones may have forgotten some true classics. In this list, we’re going to show you the best 8-bit games that you need to play, and that are still great today.

Ready to explore even more retro games? Let’s get started!

The Game Boy is one of the most influential handheld consoles in history and Tetris is a huge part of that success. Nintendo bundled the game with the handheld and brought this Soviet smash hit to the west.

What makes Tetris so interesting? Its simplicity is key: all you’ve got to do is make a line and it disappears. Make four lines at once, and you’ve created a tetris.

The simple gameplay, unparalleled compulsivity, and cracking soundtrack all came together to create one of the most innovative and addictive puzzle games that the world has ever seen. It’s a game that hooks itself so much into its players’ minds that they see tetrominoes when they close their eyes.

If you’ve never played Tetris, you’re missing out on one of the core gaming experiences.

2. The Legend of Zelda

Are you a huge fan of Zelda? Is Breath of the Wild permanently in your Switch? Then you need to see where it all came from.

While the original Legend of Zelda, which Nintendo released way back in 1986, may seem primitive by today’s standards, it’s startling how many of the core Zelda components are there.

You’ll explore dungeons, use a variety of equipment, find secret passages, and fight the good fight against Ganon.

It’s the prototype of what would later go on to become one of the most famous franchises in gaming. If you love Zelda or just want to experience gaming history, playing The Legend of Zelda is essential.

There were Mario games before SMB3 but this was the first Mario Bros game that introduced concepts that are now essential parts of Mario games.

For instance, it brought multiplayer into the fold, with two players now able to join in the fun. It also added sliding, the ability to climb, and the ability to pick up and chuck blocks.

It also added the overworld map, letting players choose their path to the final battle with Bowser. Oh, and suits! The tanooki, frog, and hammer suits all gave you brand new abilities that had never before featured in a Mario game.

Super Mario Bros. 3 laid the groundwork for Mario 64, Sunshine, and Galaxy. Nintendo showed us, with this release, that Mario games could be about a lot more than running and jumping.

Fighting games weren’t a common genre back in the 8-bit era. Sure, the Commodore 64 had International Karate and there was The Way of the Exploding Fist in 1985, but Mike Tyson’s Punch-Out!! was the premier fighting game of its era.

The game paired a fantastic fight engine with a superb range of fighters for you to spar with on your way to the final bout with Mike Tyson. Fighting Iron Mike is still a challenge today, so we’d recommend that you bring your A-game if you intend to best him.

Thanks to the tight gameplay, great character design, and cheeky Mario cameo, this game was always going to be legendary.

Despite its diminishing appeal as a franchise, Bomberman was once one of the biggest and most influential series around. It’s easy to see why this mindless but fun game was such a hit: you were the Bomberman and had to use bombs to get through levels packed with enemies while avoiding your bombs’ explosions and their attacks.

Each level in the original was packed with depth and included a secret ability. For instance, in one level, the secret ability gave you the power to phase through walls!

The concept would be refined more and more as the series went on but there’s something pure about the original.

Contra, known as Probotector in Europe, was hard. That is perhaps the thing that everyone remembers most about this frantic run-and-gun game. It would try your patience again and again.

In today’s world of roguelikes, this adds to the game’s appeal and mystique, but is it worth going back to? The answer is a definite yes.

Going back to the original Contra today, you can see how much it influenced other side-scrolling shooters of the era. It’s fun, very hard, and well worth trying, even if it will spike your blood pressure.

Metroid isn’t so much a single game as a milestone in game development. The original Metroid gave gamers a world that they could explore more and more of as they gained new abilities.

The end goal is always the same: defeat Mother Brain but the path you took to get there? That’s up to you.

It gave players a huge range of abilities, including the ability to roll into a ball, drop bombs, and deploy the deadly screw attack.

The game, as well as Castlevania, has created a whole genre of games called Metroidvanias. We’ve talked a lot about games that refine genres but this one created a whole new one!

Load Up These Classic 8-Bit Games

These classic 8-bit games are worth playing not only because they’re fun but because they’re key in the history of gaming as a whole. Playing them shows you what led to the games that we know and love today. Check them out!

For more awesome articles about retro gaming, such as our guide to the best Apple II games ever, check out the rest of our blog! 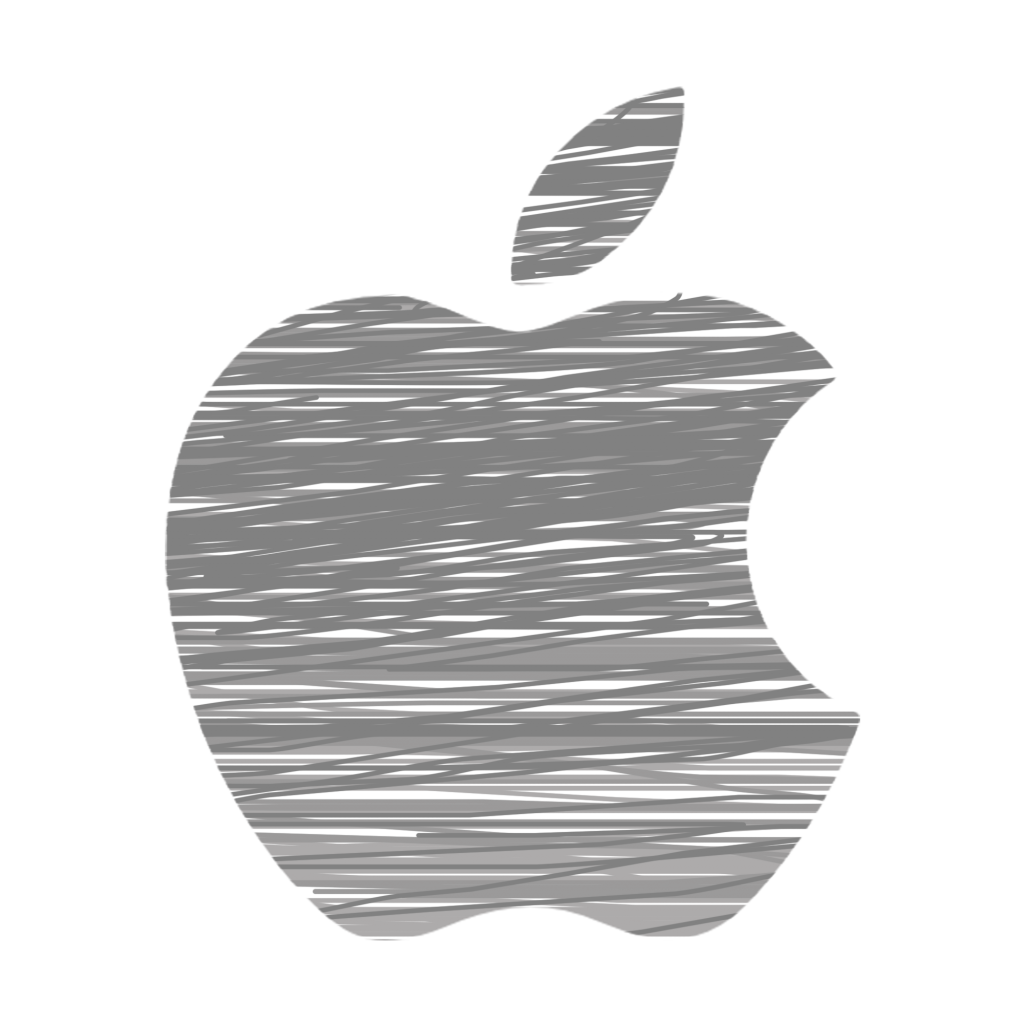 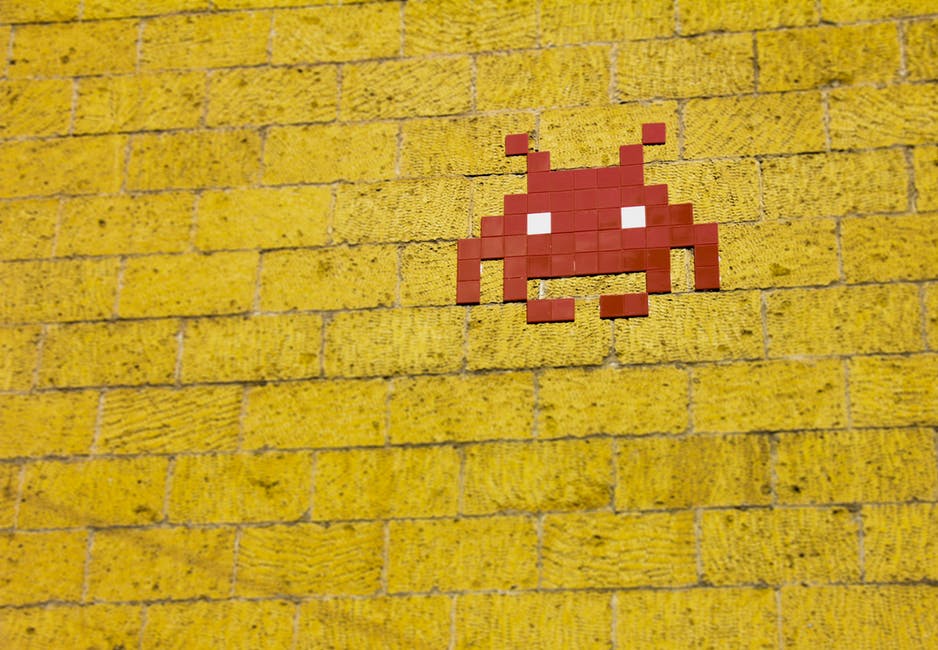